The hook and loop fastener was invented by Georges de Mestral in 1941. The idea cames back from a walk in the countryside. He arrived home he found that he had tiny red flowers (burdock flowers) attached to his jacket. Caught by curiosity, he analyzed them under the microscope and he found that they were flowers that on the chalice they had tiny hooks that allowed their spreading everywhere, even in the loops formed by the hairs of the fabric of his jacket.

The hook and loop fastener is a polyamide band formed by two parts: the slot and the hook. Joined together, these two groups form a resistant closure for different uses.

It's product to be welded on high frequency in PVC or polyurethane, and it is a viable alternative to stitching.

it's produced to be welded at high temperatures of PVC and polyurethane, it's a valid alternatively to seam.

Product used to be sewn on a variety of clothing, furniture materials, footwear, etc.

Color proofs (similar to the original) 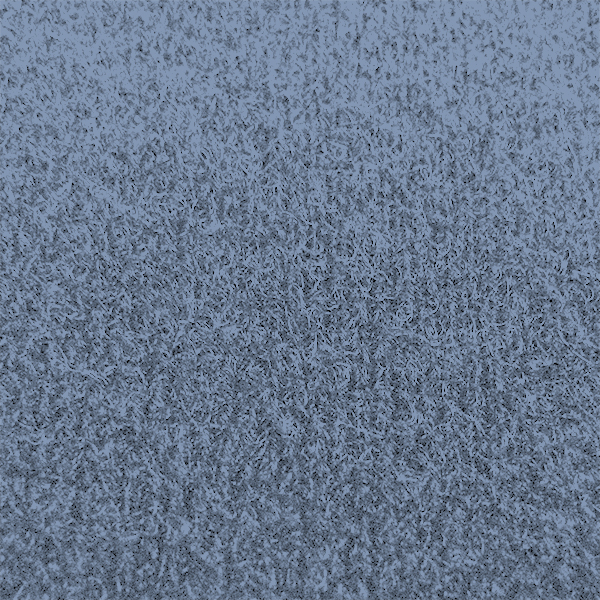 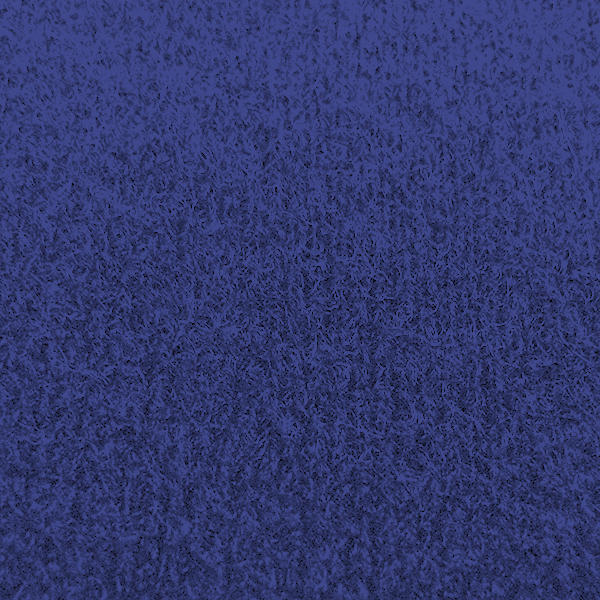 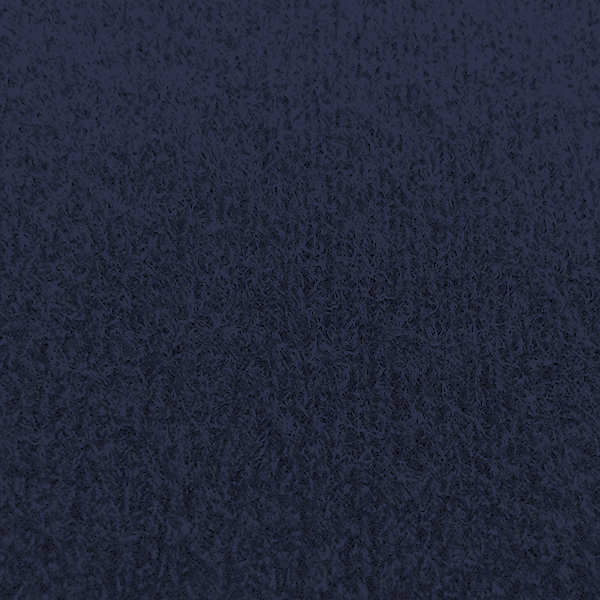 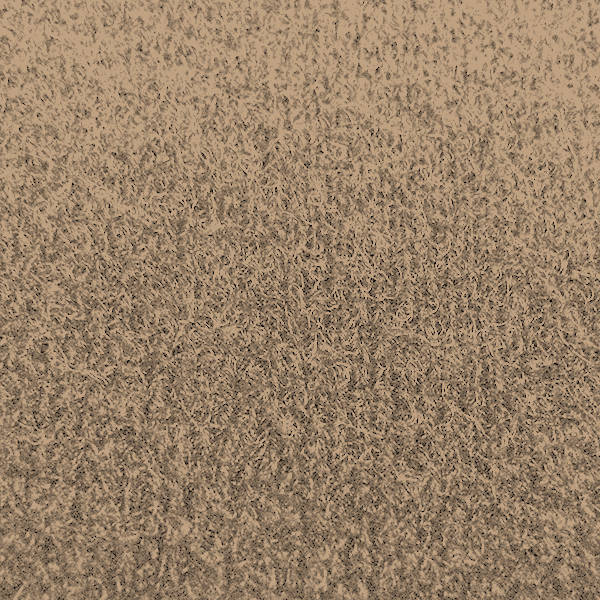 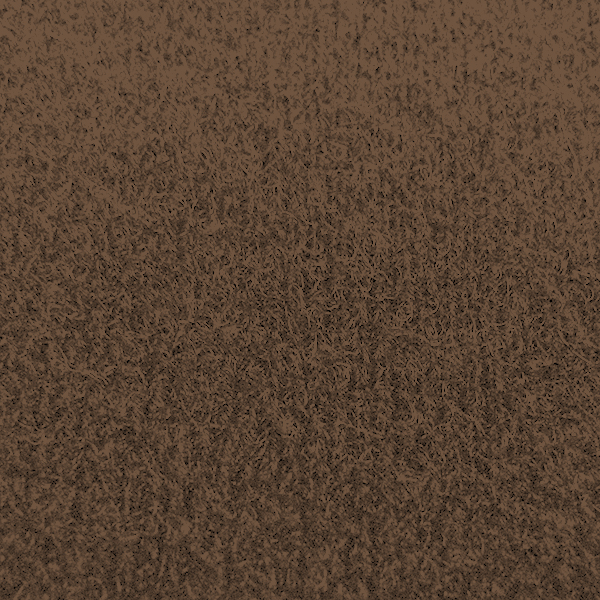 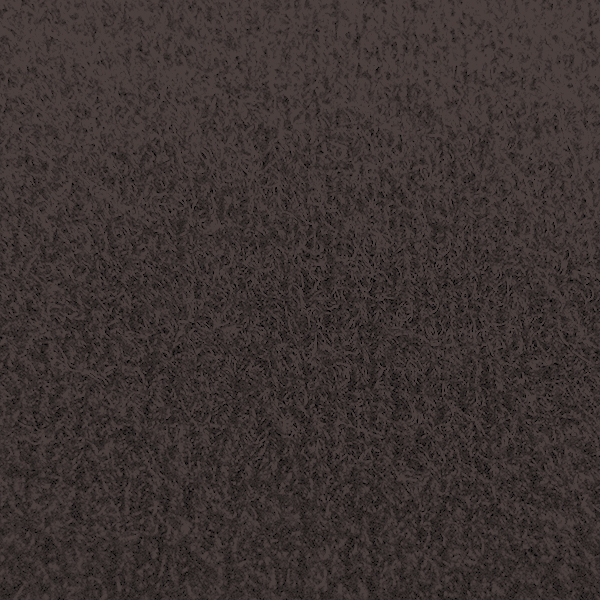 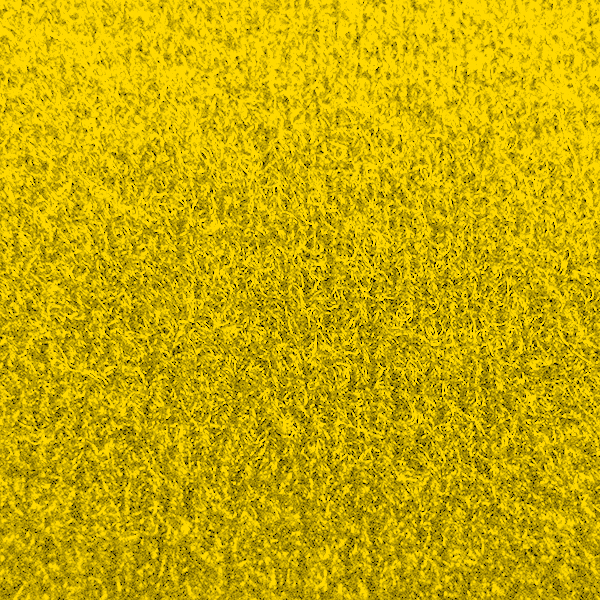 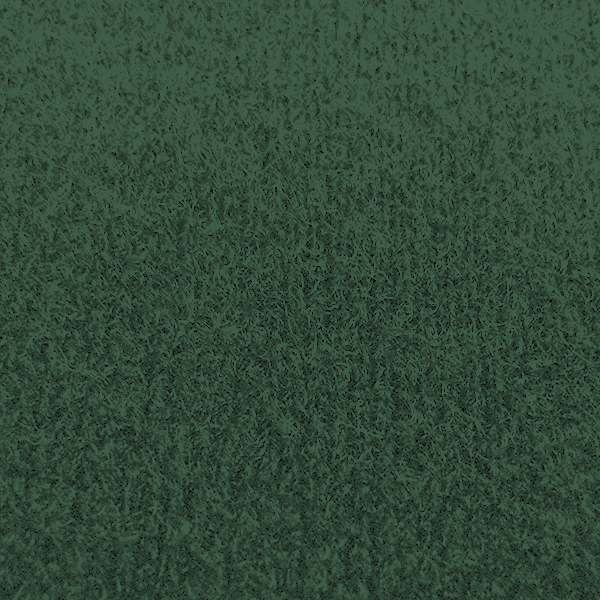 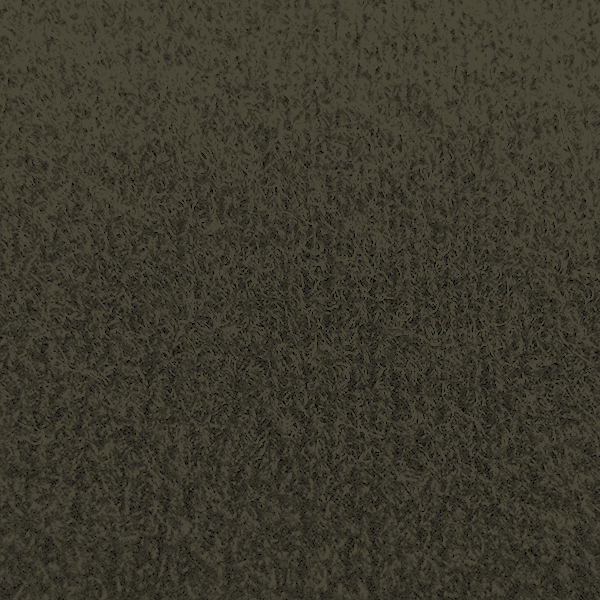 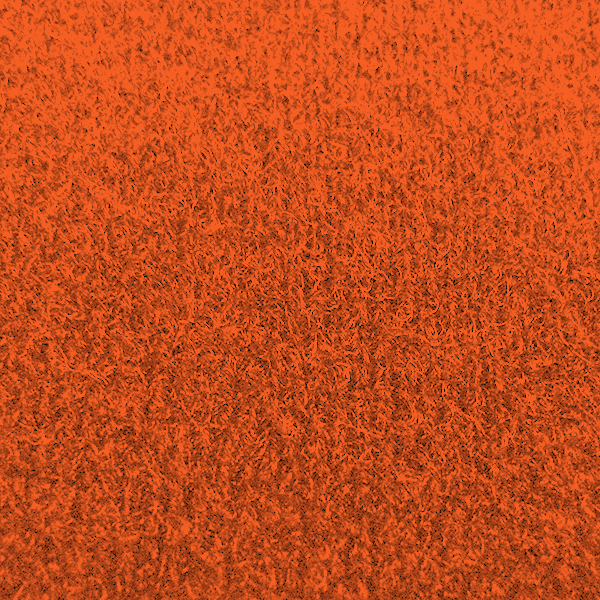 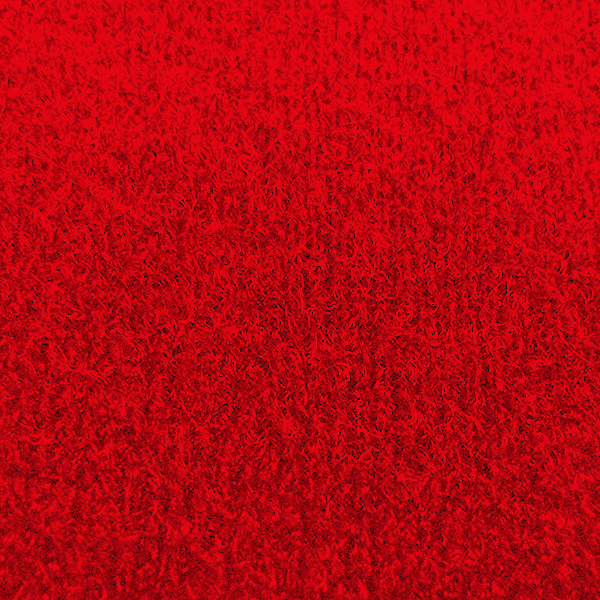 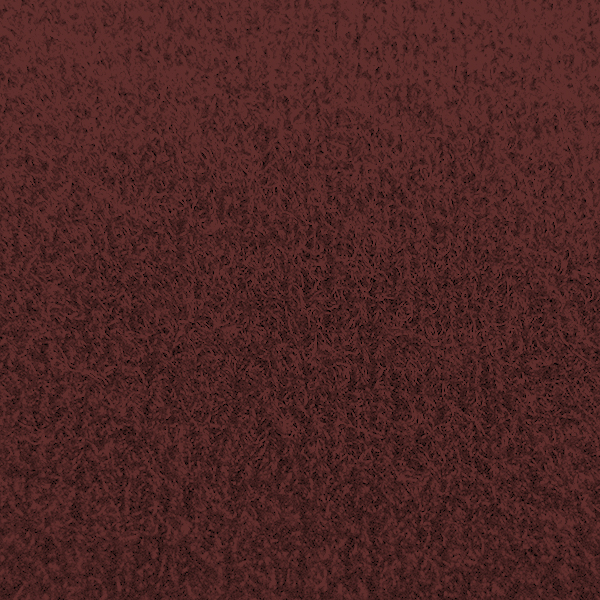 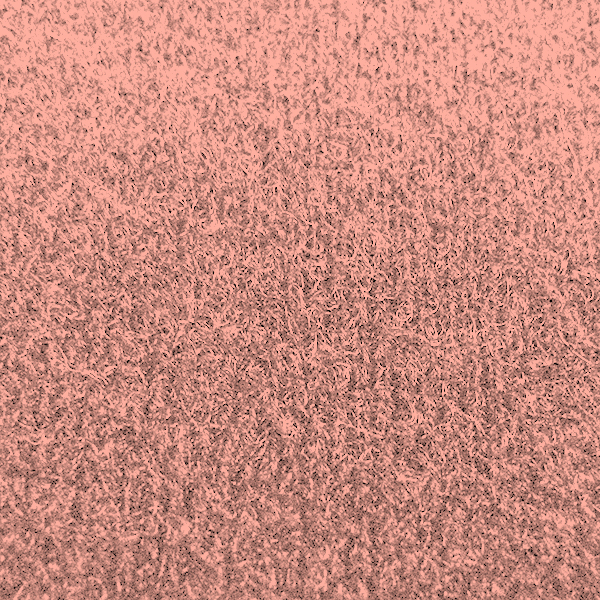 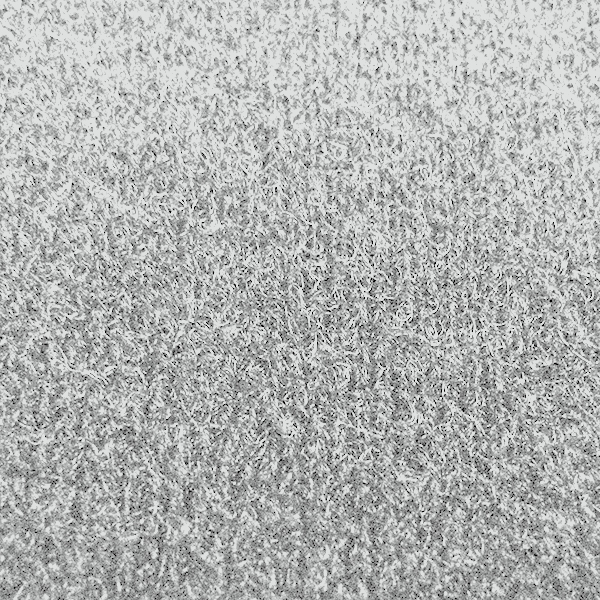 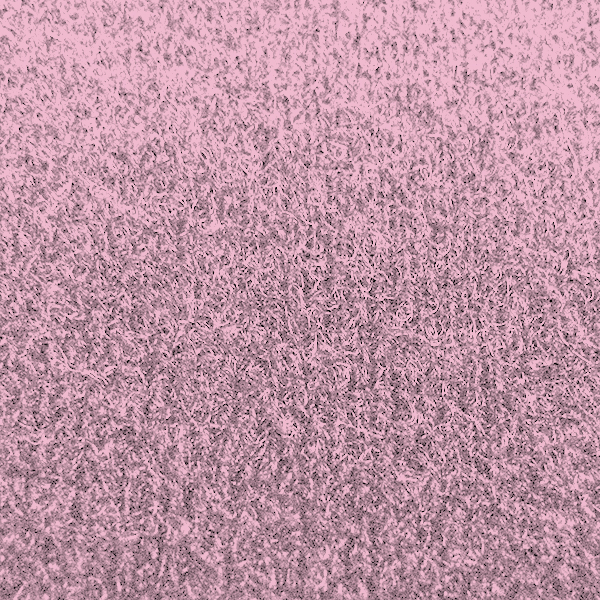 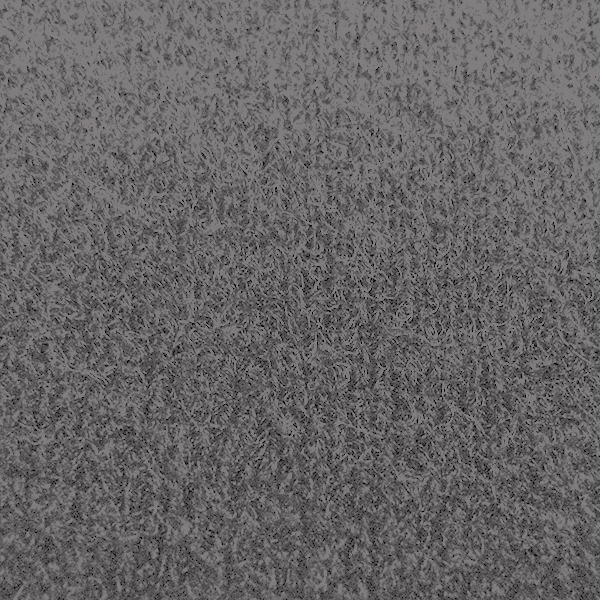 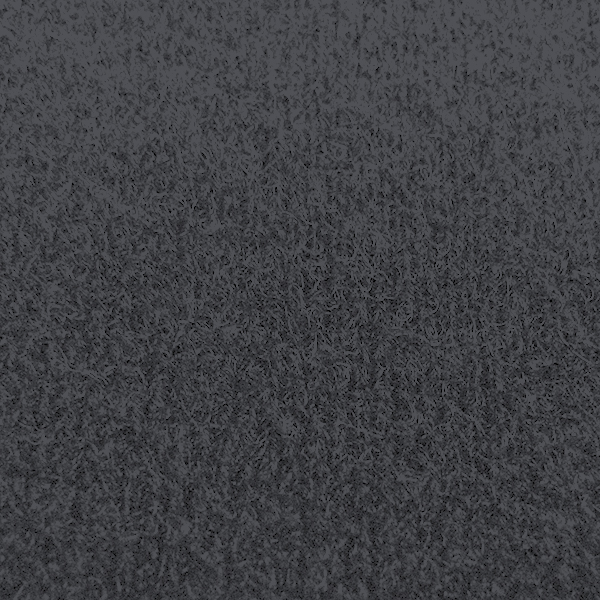 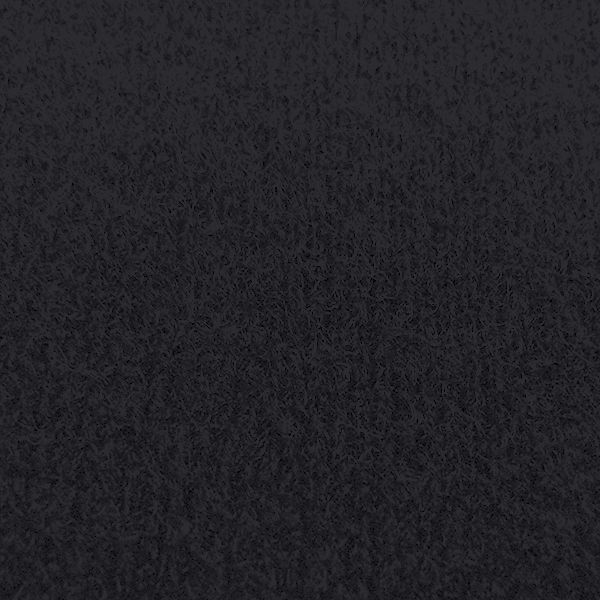